Contesting a Will Is Not as Easy as You Might Think 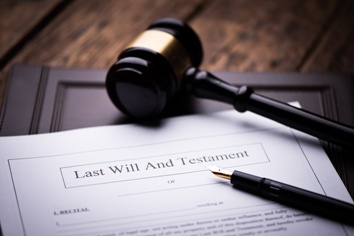 While the Hollywood version of the reading of a Will might be unrealistically suspenseful and dramatic, there is no shortage of conflict with real-life Wills. The death of a loved one can bring about all kinds of emotions, especially when potential heirs had a troubled relationship with the deceased or with his or her surviving spouse. Not every story is worthy of a Hollywood movie, but we see plenty of people who are unhappy after a family member has died—not because of the loss but because of the Will. However, it is never easy to successfully contest a Will. We take a look at what makes it so hard.

Does the Will Even Need to Be Probated?

The first thing to find out is whether there is any reason to probate the Will. We sometimes see this when a person dies, leaving behind a spouse. The children might think they should come into some money or property when one parent dies, but if the couple’s assets were all held jointly, everything will pass to the surviving spouse, and there will be no need to probate the Will. Trying to contest a Will in this situation will just be a waste of time and money.

Did the Deceased Leave Behind a Valid Will?

The next thing to determine is whether there is, in fact, a valid Will. Your family member may have threatened to leave you out of the Will, or a step-parent may claim there is a new Will that excludes you, but until the Will is produced and validated, you can’t take legal action. In order for a Will to be valid, it must first have what is known as testamentary intent. This means that it clearly states that these are the wishes of the person making the Will upon his or her death. A simple list of who should get what property, without testamentary intent, is not considered a valid Will. The document must also meet one of the following criteria:

If the Will is determined to be valid, but you disagree with what it says and are determined to have it thrown out, you will have to contest it.

Valid Reasons for Contesting a Will

Grounds for contesting a Will generally come down to one of two claims. If you are a natural heir—meaning you would inherit from the deceased according to intestate laws if there was no Will—you may be able to contest the Will if you can prove one of the following:

The key takeaway here is that it is very difficult to contest a Will. It is also very expensive, and there are no guarantees that you will be successful.

Call Ross & Shoalmire, P.L.L.C., With Questions About Contesting a Will

At Ross & Shoalmire, P.L.L.C., we are in the business of helping clients write Wills that will stand up to contests after their death, so we know a thing or two about your odds when trying to contest a Will. When you contact us about contesting a family member’s Will, we will be very honest about your chances and the cost of taking on this legal challenge. If we believe you have a legitimate claim for lack of capacity or undue influence, we would be happy to help you with your goal. 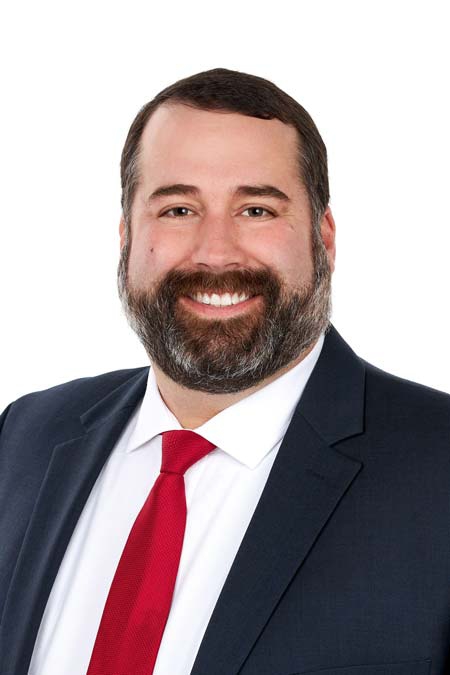