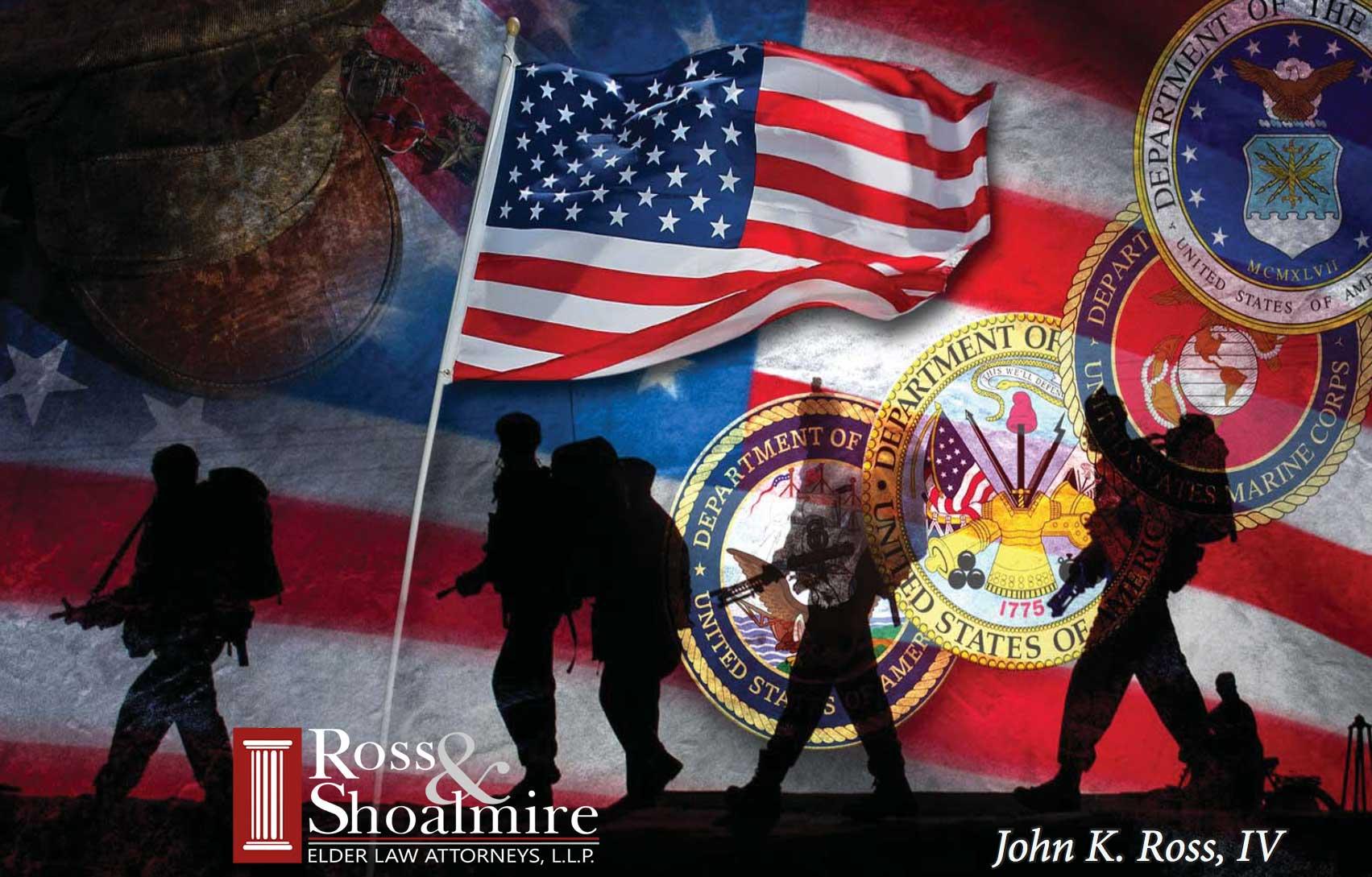 Benefits available through the Veterans Administration are the most commonly overlooked available to seniors.

Of the people who have heard of this benefit, many have been incorrectly told that they do not qualify.

The reality is, this benefit is available to many veterans and their spouses and can prove to be a lifesaver when times get tough.

To qualify for the VA Aid and Attendance benefit, the veteran must have served at least ninety (90) days of active duty. Of those ninety days, at least one of the days must have been during a designated period of war. This does not mean that the veteran had to have served in combat. It is merely a requirement that the veteran’s service occur during one of the periods of time where the United States had declared war.

Official periods of war include:

Also, he or she must have been discharged from the military in some way other than dishonorably. This could include:

Even if a veteran was dishonorably discharged, it may still be possible to petition VA to have the dishonorable discharge changed to one of the other forms of discharge.

A veteran who meets the above requirements is considered a wartime veteran.

What About the Spouse of a Wartime Veteran?

Additionally, if the widow of a veteran does remarry and his or her new spouse is also a veteran who meets the eligibility requirements, then the spouse can qualify under that second marriage instead.

The Aid and Attendance Benefit

The Aid and Attendance benefit is for veterans or their surviving spouses who need help with their normal activities of daily living. To meet this requirement, the applicant must be either:

Such assistance might include help with feeding, bathing, getting dressed, meal preparation, and financial management. 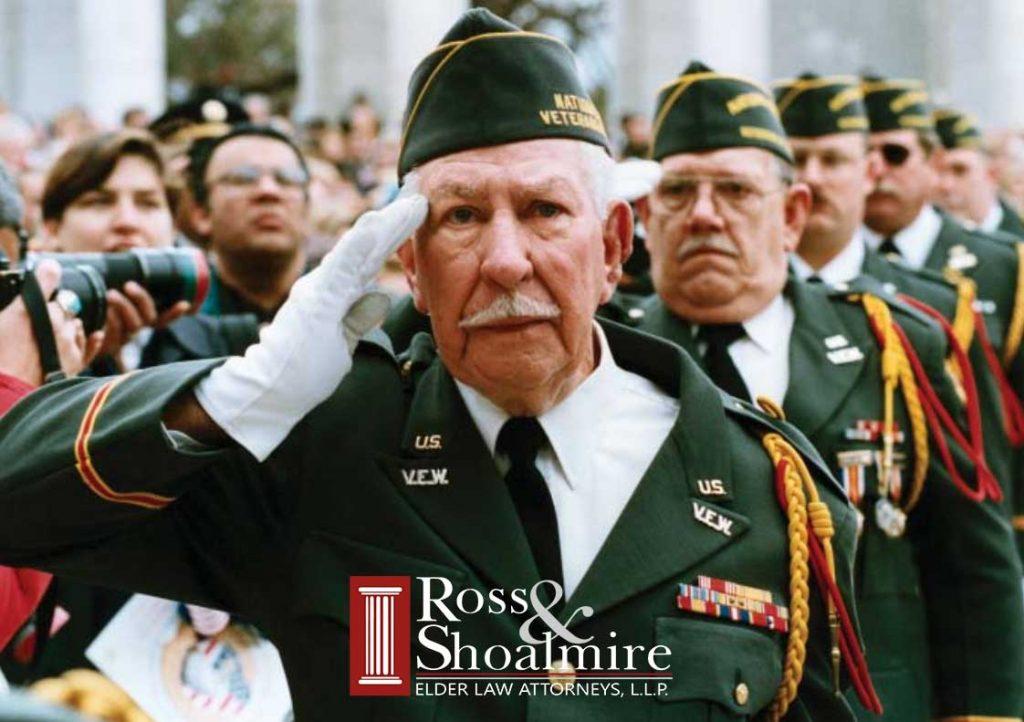 Qualifying for the Aid and Attendance Benefit & IVAP

Finally, in order to qualify for this benefit, the applicants must have what the VA considers to be low monthly income and a normal net worth.

However, you should have a full understanding of what these terms mean. For example, when the VA uses the term “low monthly income,” they are referring to Income for VA Purposes (IVAP). IVAP is defined as the total household income minus any unreimbursed medical expenses such as insurance premiums, copays, prescription drugs, and the cost of in-home care or assisted living

For example, a veteran with $4,000.00 in monthly income might not consider himself to have a low monthly income. But, if this veteran lives in an assisted living facility that charges $3,500.00 a month in rent, then the veteran’s income for VA Purposes is only $500.00 per month. That would meet the definition of low monthly income.

With the guidance of someone experienced in dealing with the VA, many people can meet this section of the eligibility test.

Why Is all of This Discussion About the Aid and Attendance Benefit So Important?

For those who qualify, the VA will send money that the person can use to help pay for their care. 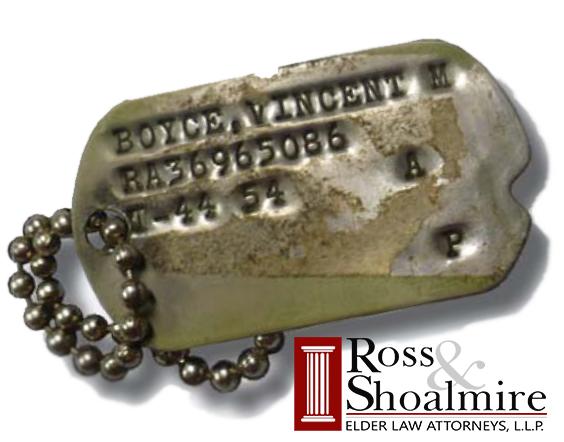 Let’s Take Sally as an Example

Sally is the surviving spouse of a veteran who served during the Korean conflict. She is 79 years old and her Social Security and retirement income totals $2,000.00 per month. Sally’s health has declined and although she still lives at home, it is becoming more and more difficult for her to take care of herself.

Sally looked at one of the local assisted living facilities and really liked what she saw. However, when she was told that the monthly cost would be $2,500.00, she assumed that she could not afford that much and continued to live at home in an unsafe environment.

After applying for the Aid and Attendance benefit through the VA, Sally was able to receive the maximum VA benefit of $1,149.00 per month. This increased her income to $3,100.00 dollars. She can now afford to live in an assisted living facility that she thought she could not afford.

Not only must you meet VA’s eligibility rules exactly, but this type of planning is also only a small part of the type of planning that is necessary for a person to protect themselves, their life savings, and their dignity.

Many elder law attorneys are also accredited VA attorneys. A veterans benefits attorney must be accredited by the Veterans Administration to assist you with VA planning. There are also Veterans Service Organizations (VSO) that can provide assistance with VA benefits.

It should be noted that as of the time of this writing (originally published in 2016), the VA has proposed significant changes to the Aid and Attendance program. These changes, if passed, will make pre-planning related to VA benefits even more important.

For those who qualify, the VA Aid and Attendance benefit can be the difference between life and death. Anyone interested should seek advice, even if they do not need the benefit yet. Thank you to all the veterans and their families who have given so much for this country.

The original content for this article was originally published in the Longview 2016 vol. 2  online and print magazine Aging Insight.

by Ben King [email protected]om
Ben King helps clients in TX and AR with estate planning, asset protection, probate, and medicaid planning.
Be the first to comment!
Post a Comment

What to Do After Someone DiesRequest Information 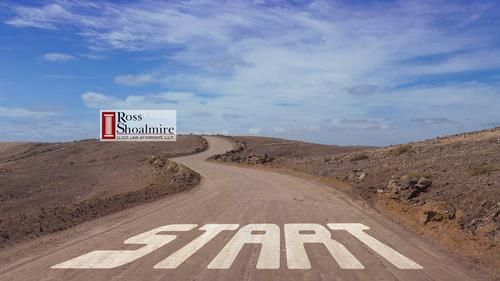