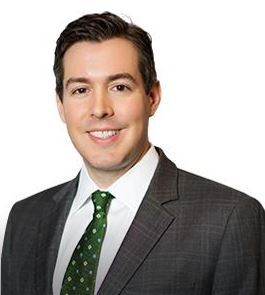 Born and raised in Dallas, Texas, Alexander Collins joined Ross and Shoalmire’s Texarkana office in September of 2017. Before joining Ross and Shoalmire, he spent his law school years in Fort Worth, attending Texas A&M University School of Law. At A&M Law, Alexander served as Executive Editor of the Texas A&M Law Review, and graduated with a concentration in Estate Planning.

Before turning his focus to law, Alexander graduated with a degree in Radio/TV/Film from the University of North Texas, and worked at a popular sports radio station in Dallas for many years.